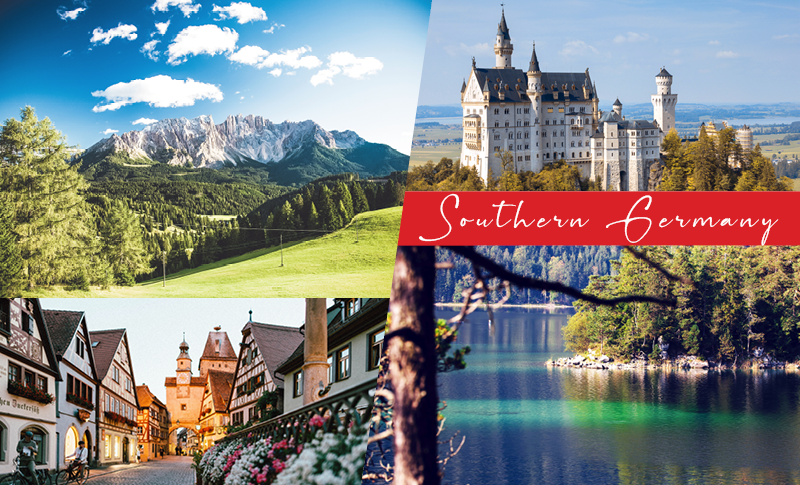 A Postcard from Southern Germany

In addition to its presence in the Balkans, Austria, Norway and the USA, Roaming Networks Group is constantly expanding and developing its business operations in Germany. Although we do the same job, different markets dictate different ways of doing business and the organization of daily work. Our colleagues successfully adapt to all work environments, and through the answers of Marin Maricic, the access network project manager in Germany, you can learn more about the usual activities of colleagues from this part of the world. What are the challenges and what are the advantages of working in Germany?

In addition to different business rules in relation to the Balkan countries, I would say that the challenge is the size of the country, i.e., the distance of locations where colleagues work in the field, and the task of the organizing team is to merge all these locations into one unit with the best possible optimization of resources, both human and material.

What is the difference between the working day of our team in Germany and the one in the Balkan countries?

Again, the biggest change in relation to the Balkan countries is the work in a large territory. For example, in Serbia, everything revolves around the central point, such as the office and the warehouse in Belgrade, so the employees usually gather in the morning in the office before leaving for the field. There is no such central point in this part of Germany.

In your opinion, what are the three most delightful natural beauties in the south of Germany?

The most beautiful thing is actually the attitude of people towards nature. Nature is extremely cherished in Germany, every populated place, at least the places I have had the opportunity to visit, has a couple of natural recreational areas. Before the declaration of the pandemic, these recreational areas were always full of people on days off and holidays, and it is fascinating that after the mass gatherings in these places, no trace remains, everything remains clean as it was before. 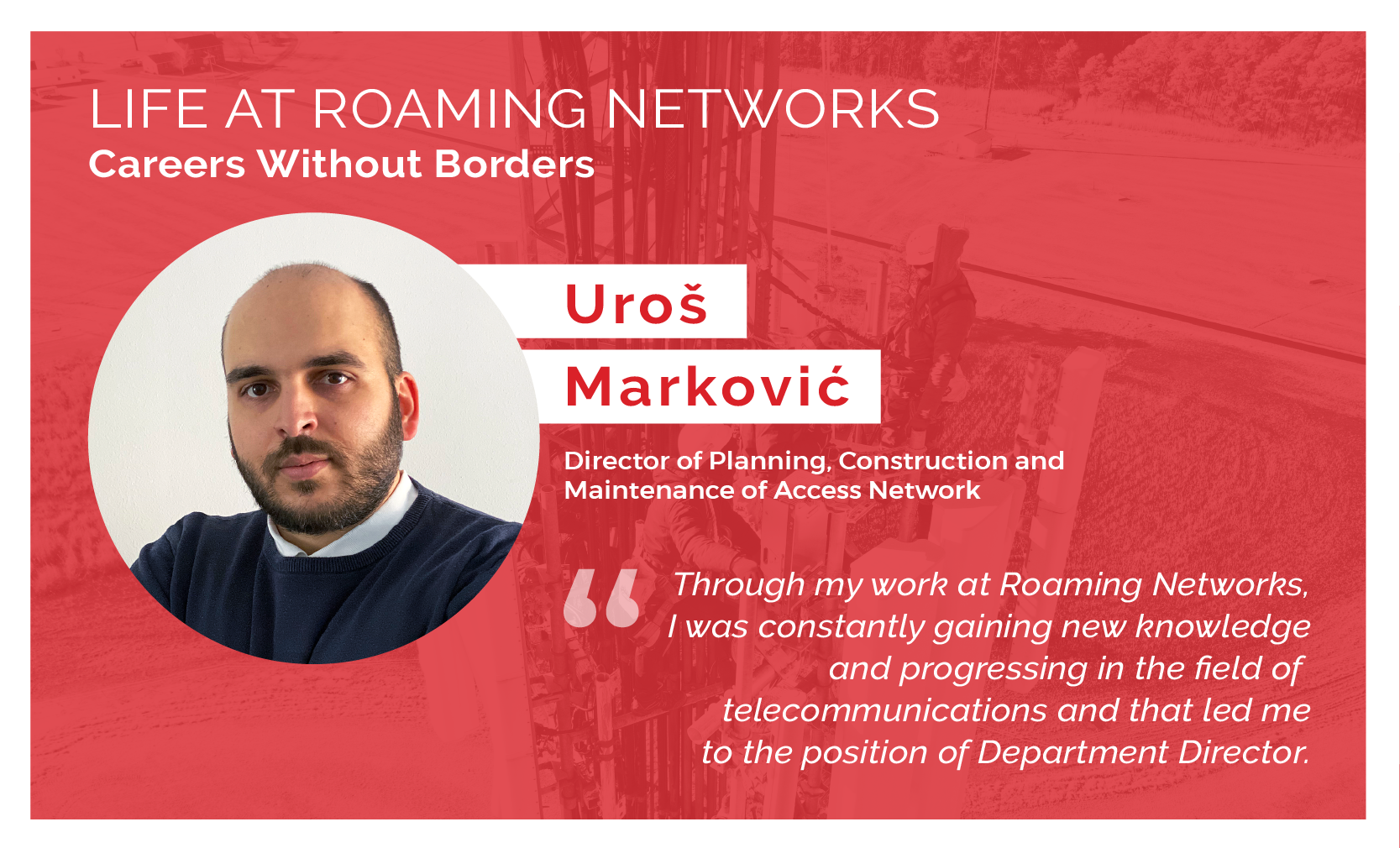 From Engineer of the Future to Department Director… Meet Uros Markovic

Uros came to our company in 2015 through the Engineer of the Future program, our…
read more 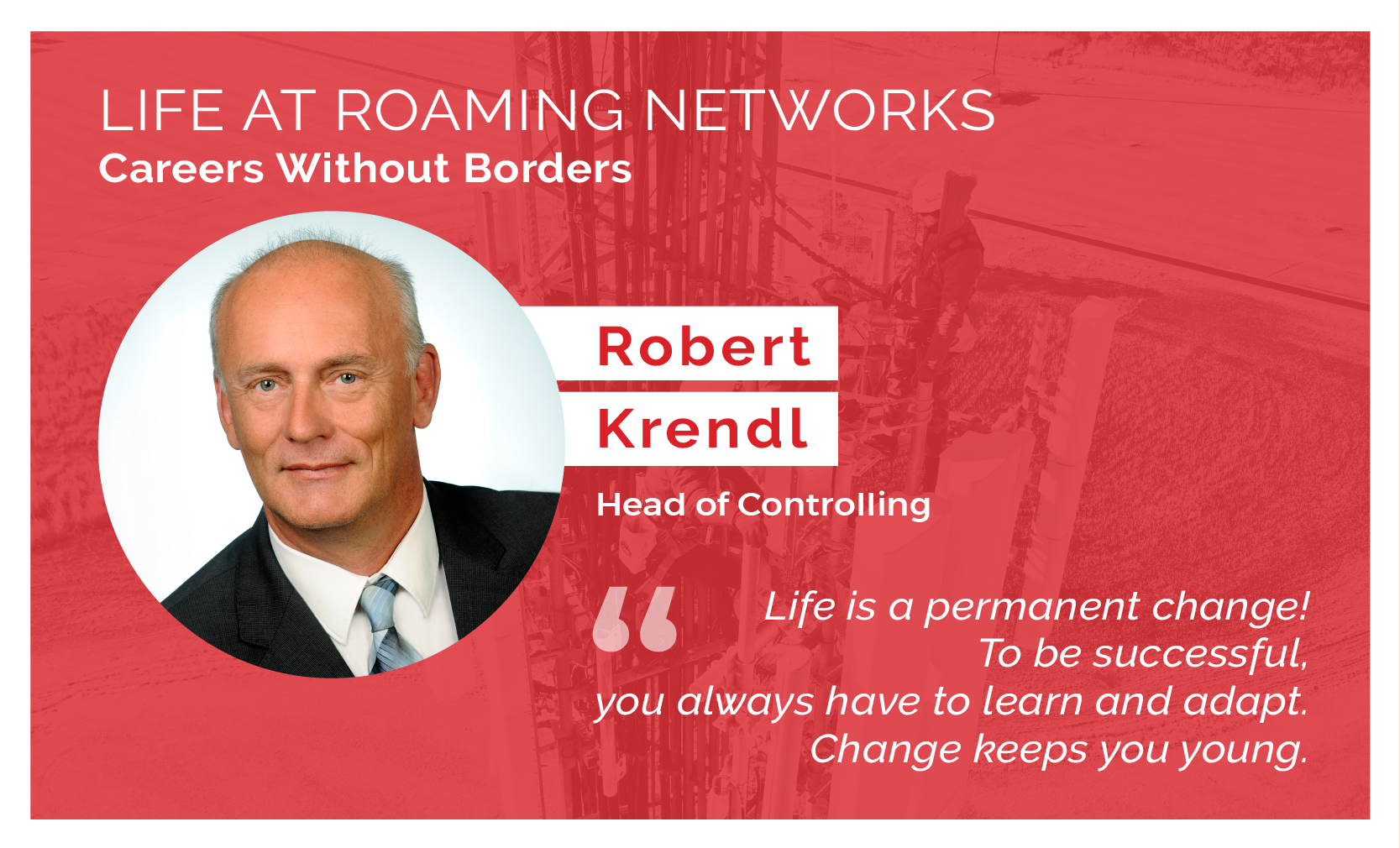 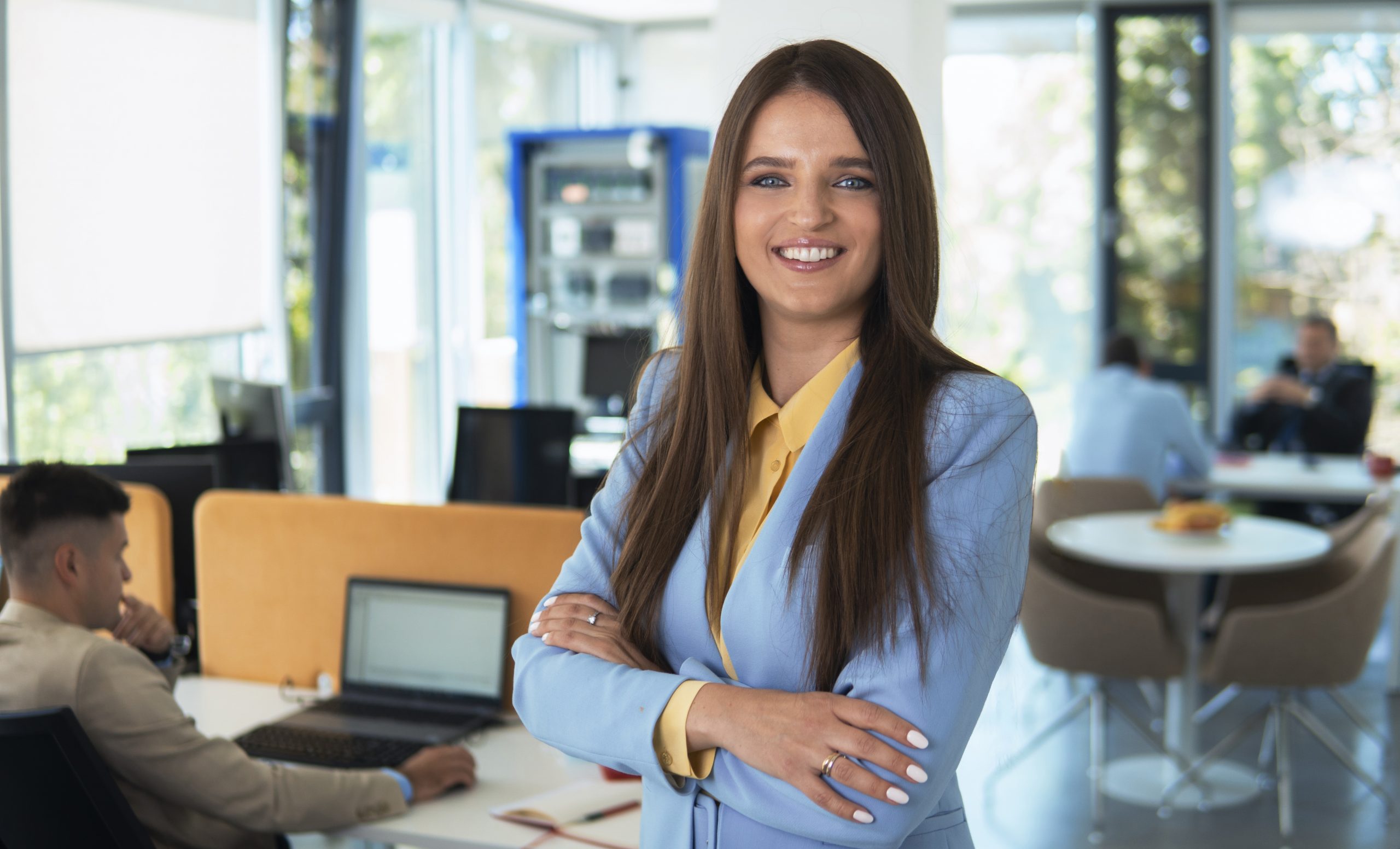